Published on August 3, 2014 | Submitted by Vallabhdas

This beautiful offering was created by Substratum Films director Jeremy Frindel, a sweet bhakta, yogi and director of the acclaimed documentary “One Track Heart: The Story of Krishna Das.” The day after Shyamdasji passed from this world Jeremy pulled together footage he had shot for the KD film and posted this beautiful tribute, in which Shyamdas puts yoga and kirtan into a devotional perspective as always. Featuring spoken interview and performance footage. 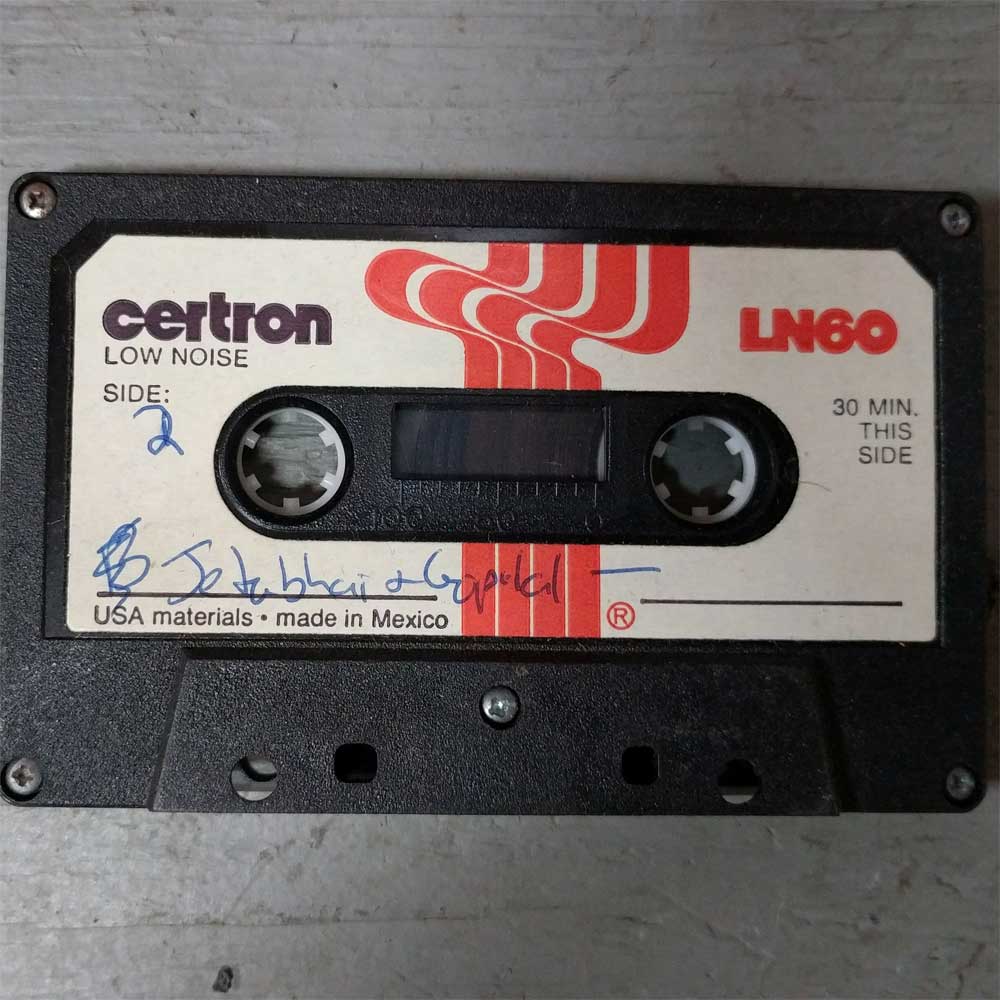